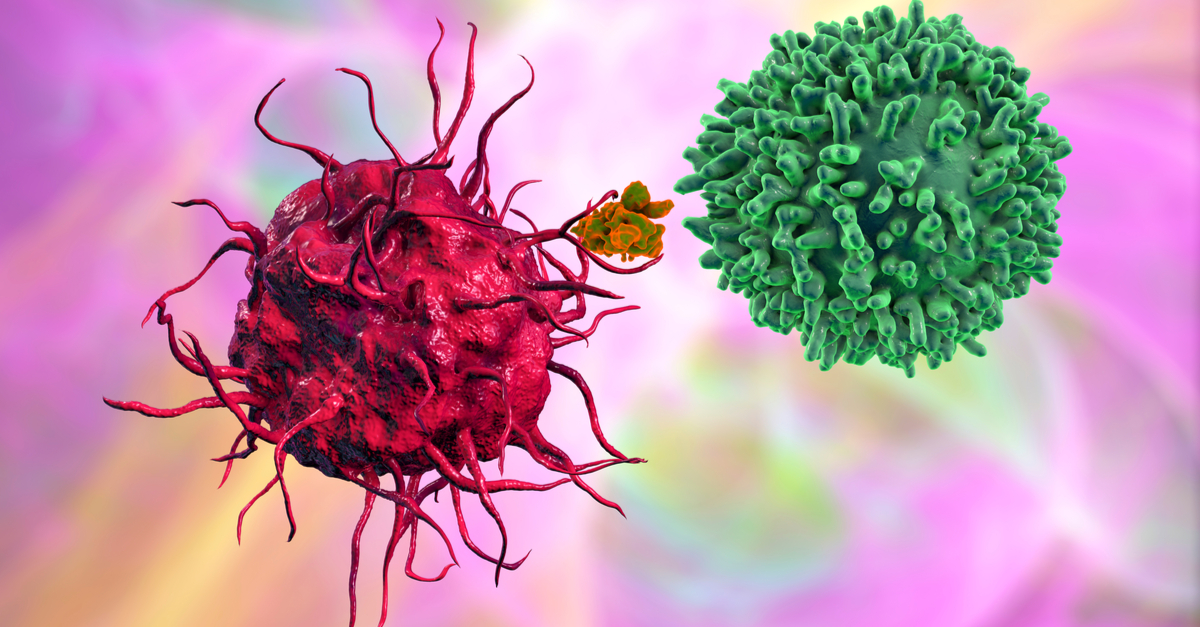 The UIC2 monoclonal antibody reacts with an extracellular epitope of human and monkey (African Green) multidrug resistance protein 1 (MDR-1) also known as CD243, P-glycoprotein, and ABCB1. MDR-1 is a 170-180 kDa transmembrane glycoprotein that is expressed by epithelial and endothelial cells, and at low levels by T cells, B cells, NK cells, and hematopoietic stem cells. It is thought to be expressed at high levels by multidrug resistant (MDR) tumor cells. MDR-1 is as an ATP-dependent efflux pump for a large variety of molecules and drugs. This efflux activity has been suggested to lead to resistance to chemotherapy drugs. The UIC2 antibody has been reported to inhibit the efflux of MDR-1 substrates from MDR cells and increase the cytotoxicity of certain drugs in xenogeneic murine tumor models. The UIC2 antibody does not cross-react with mouse MDR-1.

P-glycoprotein (Pgp) extrudes a large variety of chemotherapeutic drugs from the cells, causing multidrug resistance (MDR). The UIC2 monoclonal antibody recognizes human Pgp and inhibits its drug transport activity. However, this inhibition is partial, since UIC2 binds only to 10-40% of cell surface Pgps, while the rest becomes accessible to this antibody only in the presence of certain substrates or modulators (e.g. cyclosporine A (CsA)). The combined addition of UIC2 and 10 times lower concentrations of CsA than what is necessary for Pgp inhibition when the modulator is applied alone, decreased the EC50 of doxorubicin (DOX) in KB-V1 (Pgp+) cells in vitro almost to the level of KB-3-1 (Pgp-) cells. At the same time, UIC2 alone did not affect the EC50 value of DOX significantly. In xenotransplanted severe combined immunodeficient (SCID) mice co-treated with DOX, UIC2 and CsA, the average weight of Pgp+ tumors was only approximately 10% of the untreated control and in 52% of these animals we could not detect tumors at all, while DOX treatment alone did not decrease the weight of Pgp+ tumors. These data were confirmed by visualizing the tumors in vivo by positron emission tomography (PET) based on their increased 18FDG accumulation. Unexpectedly, UIC2+DOX treatment also decreased the size of tumors compared to the DOX only treated animals, as opposed to the results of our in vitro cytotoxicity assays, suggesting that immunological factors are also involved in the antitumor effect of in vivo UIC2 treatment. Since UIC2 binding itself did not affect the viability of Pgp expressing cells, but it triggered in vitro cell killing by peripheral blood mononuclear cells (PBMCs), it is concluded that the impressive in vivo anti-tumor effect of the DOX-UIC2-CsA treatment is the combined result of Pgp inhibition and antibody dependent cell-mediated cytotoxicity (ADCC).

P-glycoprotein (Pgp, ABCB1) is one of the active efflux pumps that are able to extrude a large variety of chemotherapeutic drugs from the cells, causing the phenomenon of multidrug resistance. It has been shown earlier that the combined application of a class of Pgp modulators (e.g. cyclosporine A and SDZ PSC 833) used at low concentrations and UIC2 antibody is a novel, specific, and effective way of blocking Pgp function (Goda et al., 2007). In the present work we study the UIC2 antibody mediated Pgp inhibition in more detail measuring the accumulation of tumor diagnostic radiotracers, 2-[(18)F]fluoro-2-deoxy-d-glucose ((18)FDG) and [(99m)Tc]hexakis-2-methoxybutyl isonitrile ((99m)Tc-MIBI), into Pgp(+) (A2780AD) and Pgp(-) (A2780) human ovarian carcinoma cells. Co-incubation of cells with UIC2 and cyclosporine A (CSA, 2muM) increased the binding of UIC2 more than 3-fold and reverted the rhodamine 123 (R123), daunorubicin (DNR) and (99m)Tc-MIBI accumulation of the Pgp(+) 2780AD cells to approx. the same level as observed in Pgp(-) cells. Similarly, 50muM paclitaxel (Pacl) increased UIC2 binding, and consequently reinstated the uptake of R123, DNR and (99m)Tc-MIBI into the Pgp(+) cells. Blocking Pgp by combined treatments with CSA+UIC2 or Pacl+UIC2 also decreased the glucose metabolic rate of the A2780AD Pgp(+) cells measured in (18)FDG accumulation experiments suggesting that the maintenance of Pgp activity requires a considerable amount of energy. Similar treatments of the A2780 Pgp(-) cells did not result in significant change in the R123, DNR, (99m)Tc-MIBI and (18)FDG accumulation demonstrating that the above effects are Pgp-specific. Thus, combined treatment with the UIC2 antibody and Pgp modulators can completely block the function of Pgp in human ovarian carcinoma cells and this effect can be followed in vitro by using tumor-diagnostic radiotracers, (99m)Tc-MIBI and (18)FDG.

P-glycoprotein (Pgp) is one of the active efflux pumps that are able to extrude a large variety of chemotherapeutic drugs from the cells, causing multidrug resistance. The conformation-sensitive UIC2 monoclonal antibody potentially inhibits Pgp-mediated substrate transport. However, this inhibition is usually partial, and its extent is variable because UIC2 binds only to 10 to 40% Pgp present in the cell membrane. The rest of the Pgp molecules become recognized by this antibody only in the presence of certain substrates or modulators, including vinblastine, cyclosporine A (CsA), and SDZ PSC 833 (valspodar). Simultaneous application of any of these modulators and UIC2, followed by the removal of the modulator, results in a completely restored steady-state accumulation of various Pgp substrates (calcein-AM, daunorubicin, and 99mTc-hexakis-2-methoxybutylisonitrile), indicating near 100% inhibition of pump activity. Remarkably, the inhibitory binding of the antibody is brought about by coincubation with concentrations of CsA or SDZ PSC 833 approximately 20 times lower than what is necessary for Pgp inhibition when the modulators are applied alone. The feasibility of such a combinative treatment for in vivo multidrug resistance reversal was substantiated by the dramatic increase of daunorubicin accumulation in xenotransplanted Pgp+ tumors in response to a combined treatment with UIC2 and CsA, both administered at doses ineffective when applied alone. These observations establish the combined application of a class of modulators used at low concentrations and of the UIC2 antibody as a novel, specific, and effective way of blocking Pgp function in vivo.

P-glycoprotein (Pgp), encoded by the MDR1 gene, is an active efflux pump for many structurally diverse lipophilic compounds. Cellular expression of Pgp results in multidrug resistance (MDR) in vitro and is believed to be a clinically relevant mechanism for tumor resistance to chemotherapy. We have developed a mouse monoclonal antibody, UIC2, that recognizes an extracellular epitope of human Pgp. UIC2 inhibited the efflux of Pgp substrates from MDR cells and significantly increased the cytotoxicity of Pgp-transported drugs, under the conditions where no effect was detectable with other anti-Pgp antibodies. Potentiation of cytotoxicity by UIC2 was observed with all the tested drugs associated with MDR (vinblastine, vincristine, colchicine, taxol, doxorubicin, etoposide, actinomycin D, puromycin, and gramicidin D) but not with any of the drugs to which MDR cells are not cross-resistant (methotrexate, 5-fluorouracil, cis-platinum, G418, and gentamicin). The inhibitory effect of UIC2 in vitro was as strong as that of verapamil (a widely used Pgp inhibitor) at its highest clinically achievable concentrations. Our results suggest that UIC2 or its derivatives provide an alternative or supplement to chemical agents for the reversal of MDR in clinical cancer.